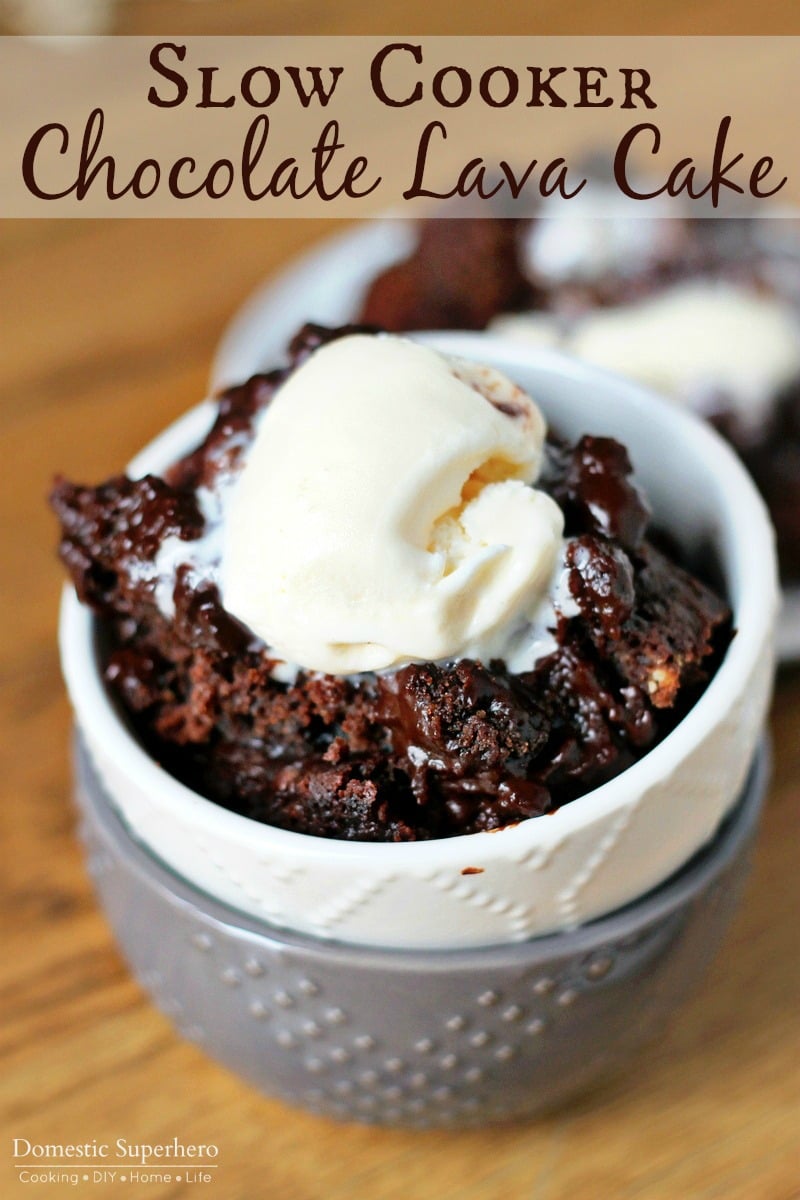 When I first read that you could make cake in a slow cooker, I really didn’t believe it…I’m not sure why, but probably because I am terrible at real baking, and this seemed like a major shortcut. I decided to try out a Slow Cooker Chocolate cake, and made it lava style – Slow Cooker Chocolate Lava Cake. 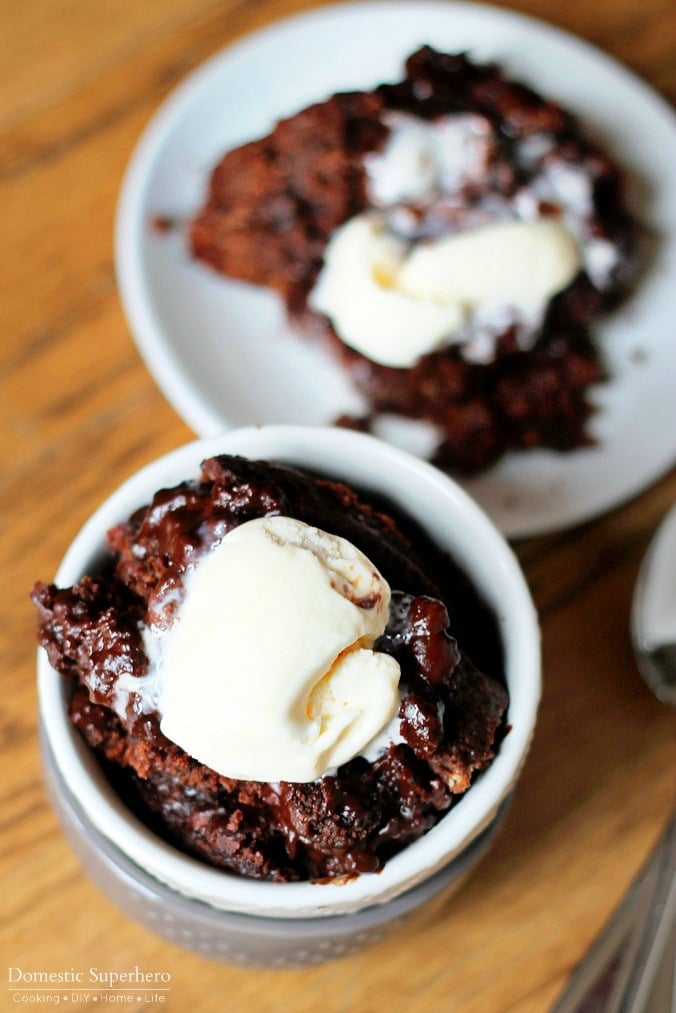 While this Chocolate Lava Cake was baking away in the slow cooker, I was shocked at the aroma that was filling the house. My son kept asking me, “mommy, what is that smell?!?!” and then when I told him what it was, he would squeal with glee at the prospect of getting to eat chocolate cake even though we weren’t at a birthday party. I was squealing right there with him. 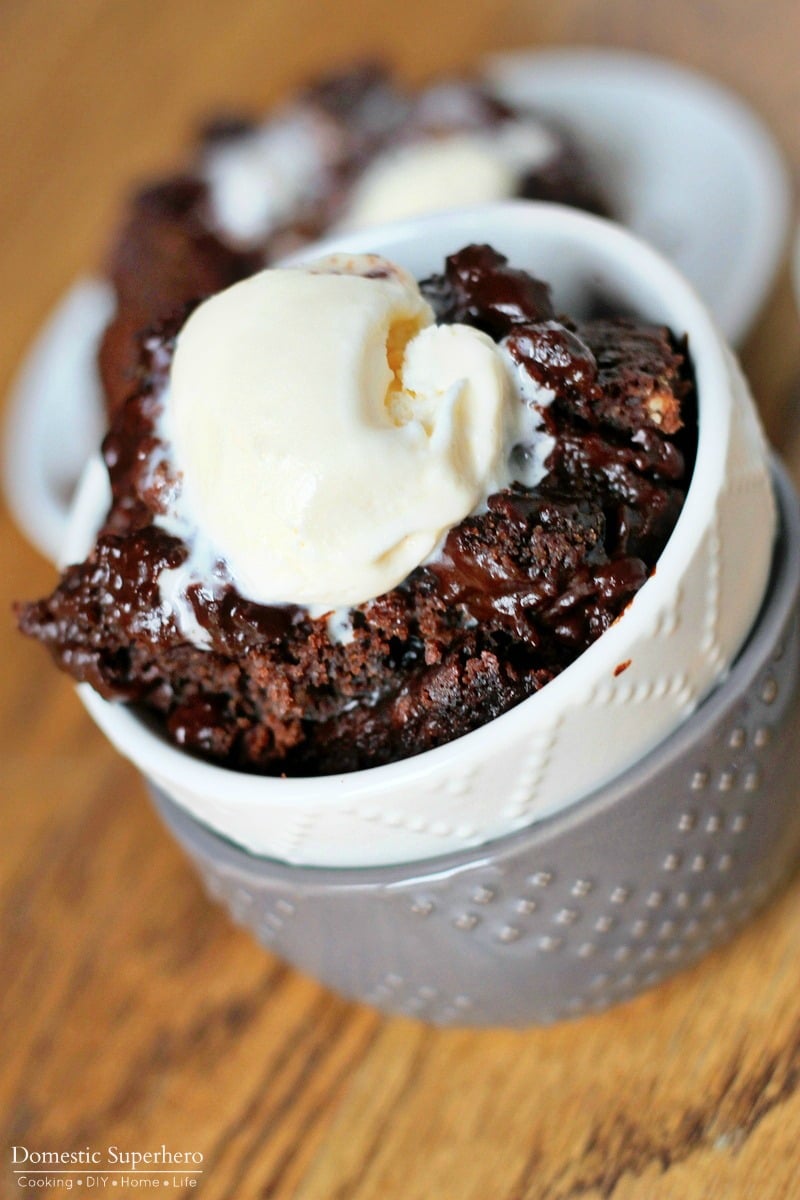 After 2 hours my Slow Cooker Chocolate Lava Cake was done cooking, and I will admit, it looked kind of weird in the slow cooker. It didn’t look great, and I was anxious about how it had turned out…could cake really be cooked, and cooked well, in the slow cooker?  Once I dipped the serving spoon through the cake though, a flood of chocolate sauce came flowing to the surface, covering the cake.  OOOOOOMMMMMMGGGGGGG!!!! I did it!!! It was a slow cooker success!!! 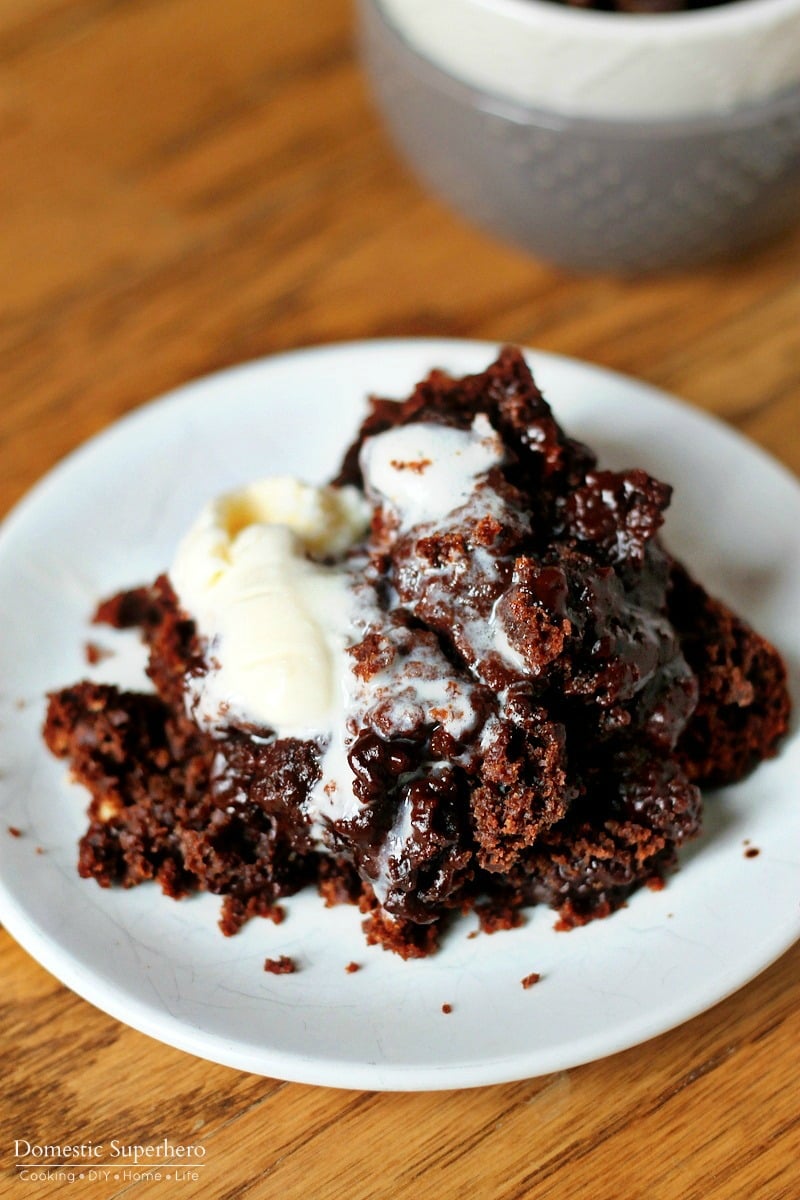 I’ll admit, this cake was really hard stage for photos, and part of being a food blogger means taking things that might not look great, and making them look great. This cake was really hard, even though it was SO delicious, it was really hard to make it look perfect so to speak.  I shot it a couple different ways, and liked how it looked both ways, even though I still feel like the photos don’t portray the monumental deliciousness of this Slow Cooker Chocolate Lava Cake.  Make it- I know you are probably feeling skeptical, just like I did, but just come back here after you made and and comment telling me that I was right! I was right when I told you this is the BEST chocolate lava cake you will ever make, and you barely have to do anything!!! 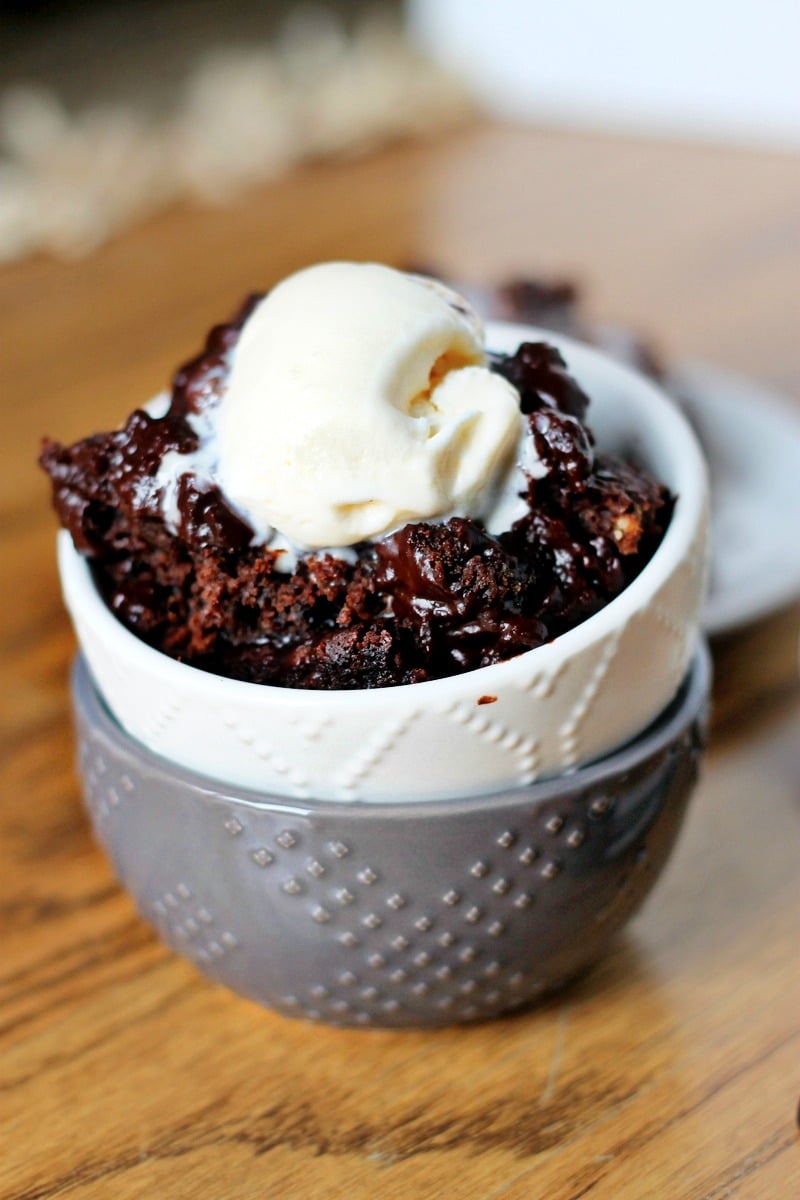 Like dessert as much as I do? Check out these other awesome dessert recipes on Domestic Superhero: 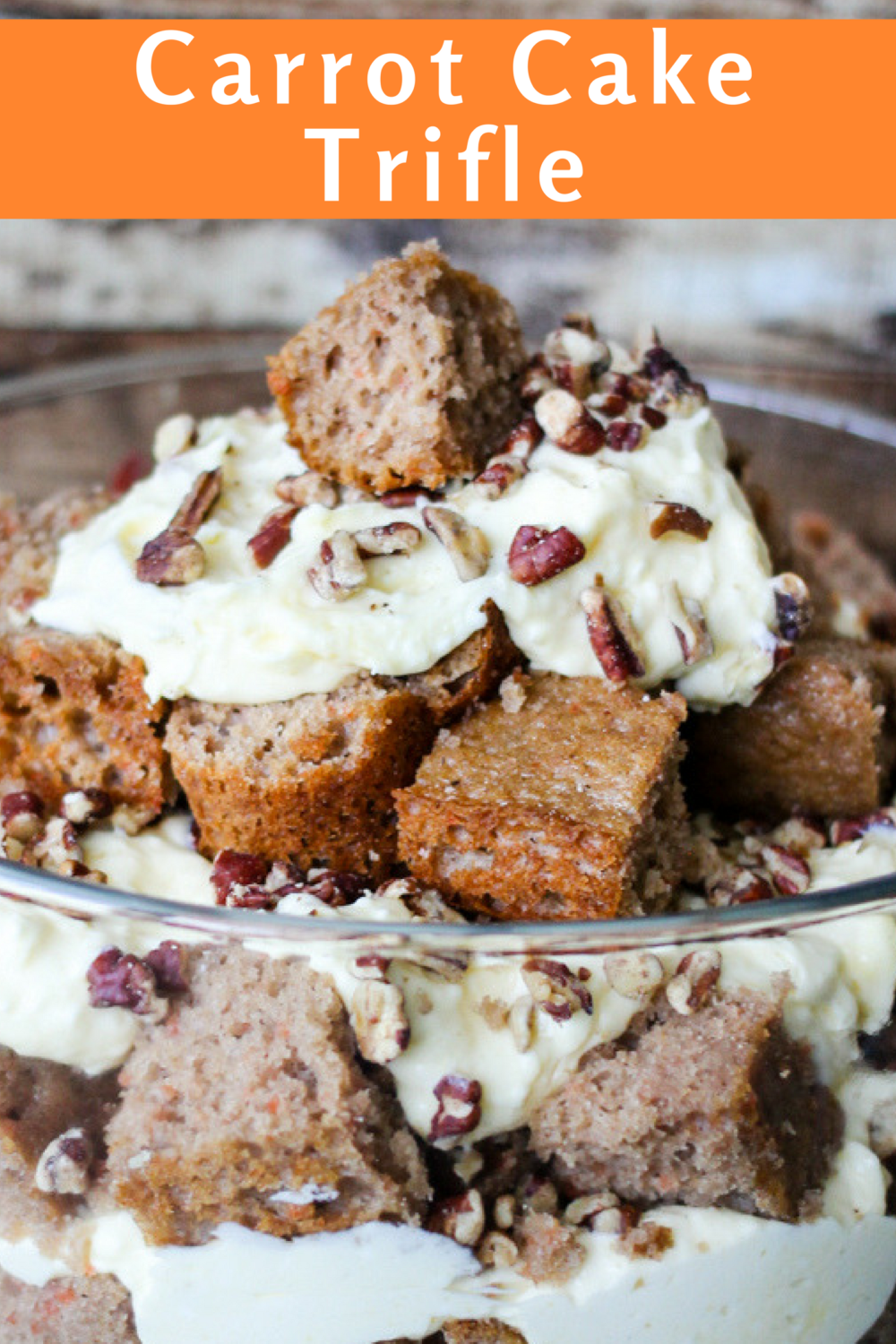