For as long as I can remember, I have been obsessed with spinach and artichoke anything.  When I moved to New York, I stumbled upon a pizza joint called Artichoke, and it was love at first site.  Their pizza is amazing.  Think super thick crust, hot cheesy spinach and artichoke dip spread over the dough, and baked with cheese on top. It is sooooo good.  No matter how hard I try, I don't think I will ever be able to replicate their delicious recipe.  If you are in New York City, you MUST stop by there and get a slice of artichoke pizza.  MUST.  Anyway, I was looking at some yummy dip recipes and I happened to find a Cheesy Spinach and Artichoke recipe over at How Sweet it Is.  I made a couple modifications (like using wheat crust instead of white), and it came out pretty good.  Honestly, I think it would have been better on white crust, but that is a personal preference. 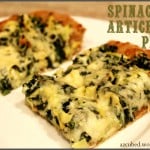 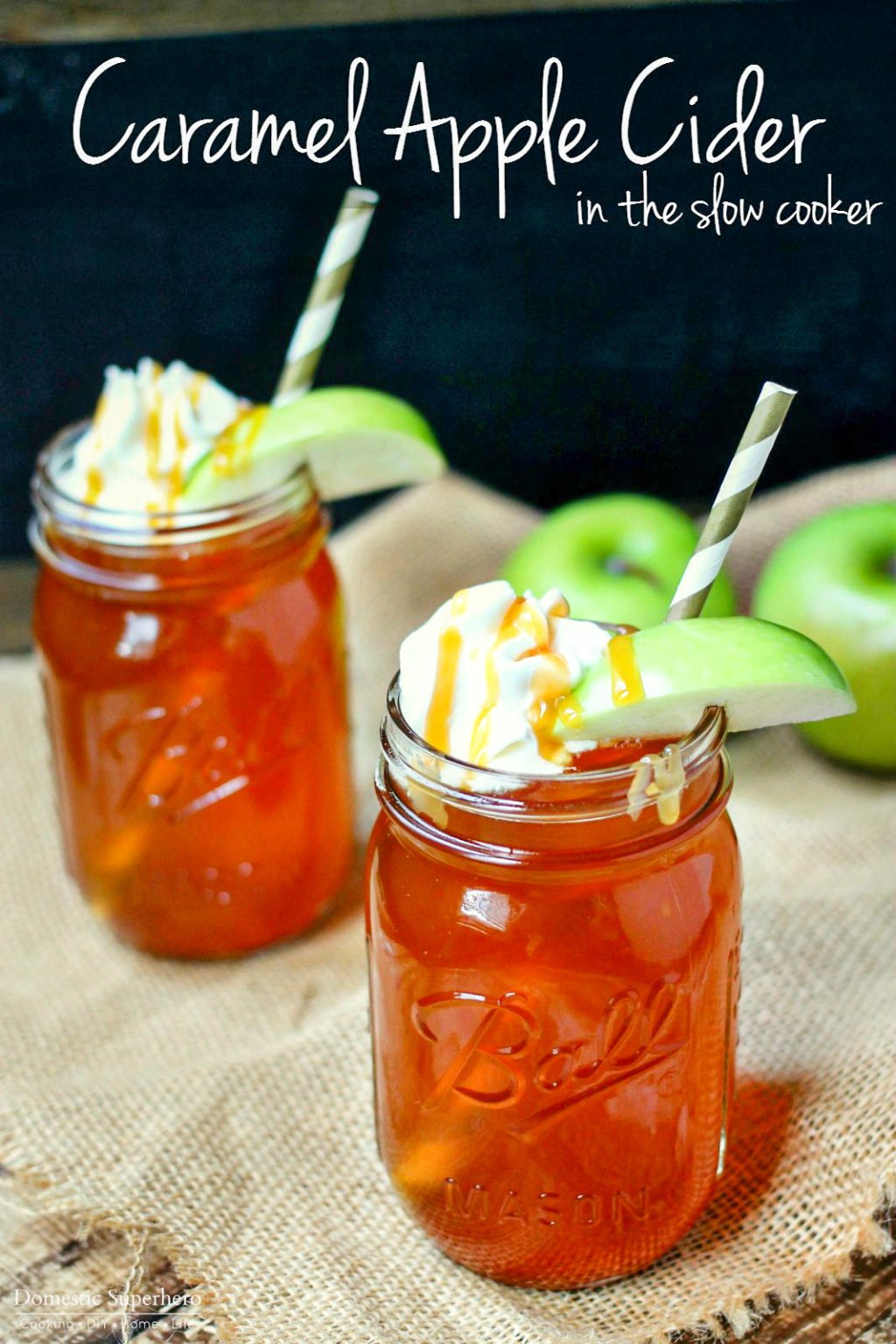 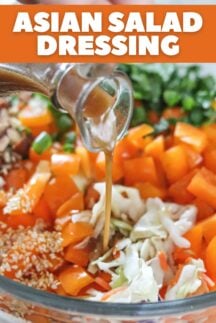