One of the first things I ever learned to bake was Banana Bread, and I feel like over the years, I have found the best banana bread recipe which I pretty much make it all the time.  We don't eat many bananas at my house, but I definitely buy them all the time.

So, last weekend we were going to a BBQ and I had volunteered to bring dessert.  I had recently found a recipe for Banana Cake that was similar to banana bread, but more cake-like.  I decided to give it a go, but when Saturday approached, I realized that I didn't have any overly ripe bananas to make it! No!!!! How could this be?!  Well, sure enough there are tons of tips and tricks to ripen bananas at an accelerated rate on Pinterest and the internet, so I picked one and gave it a go!

What do you know, it actually worked!  After the bananas were 'ripe' they were super sweet and perfect for banana bread.  The texture was a bit stringy, but that didn't make any difference once they were mashed and in the cake. I promise this is the easiest thing you will ever do....

1. Get your bananas and preheat oven to 300 degrees.
2. Put your bananas on a LINED baking sheet. They will leak a bit and that's a mess I don't want to deal with (and you shouldn't have to either).
3. Bake bananas at 300 degrees for about 40 minutes, or until the skin is dark brown/black.
4. Remove and let cool for at least 30 minutes before using.

Need some banana inspiration?  How about using this tip to make one of these easy recipes.... 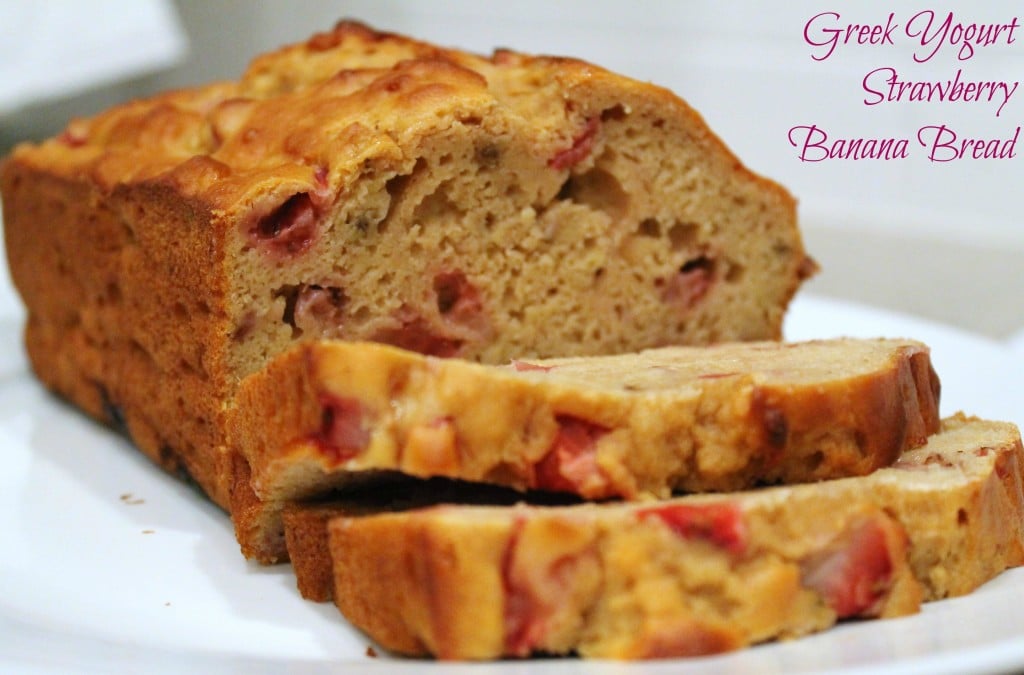 The Best Banana Bread and Muffins 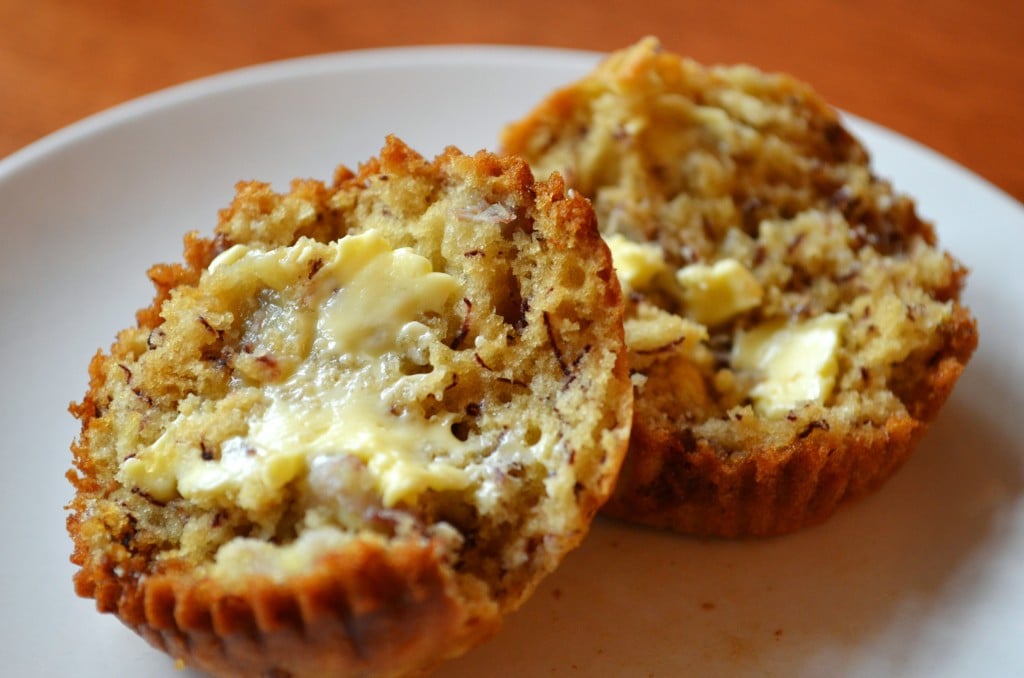 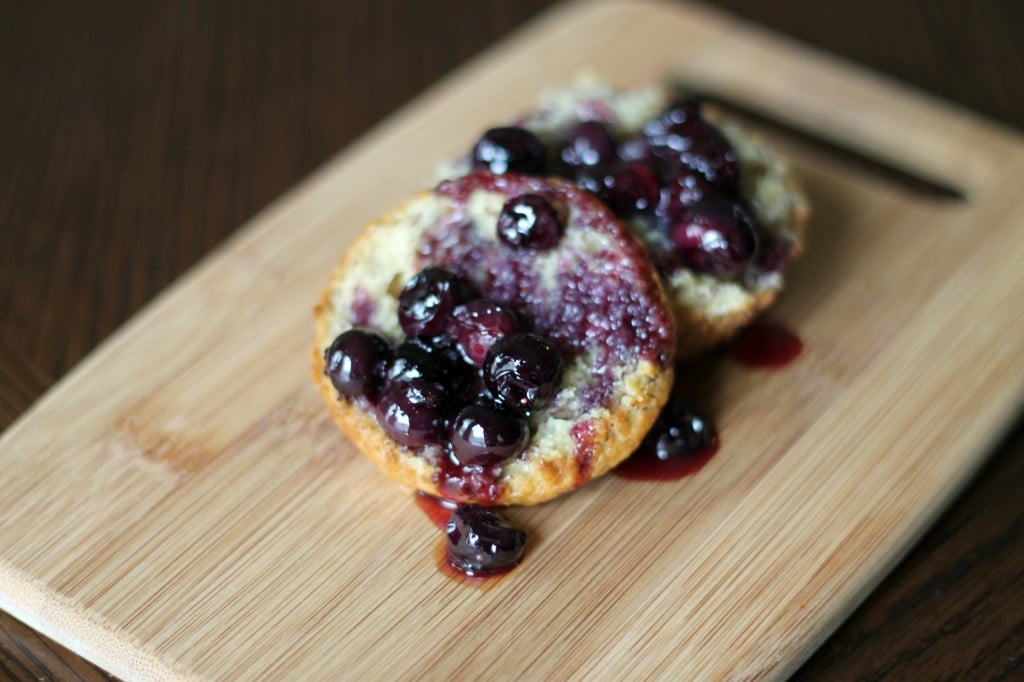 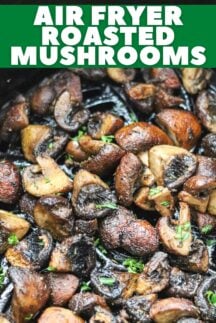 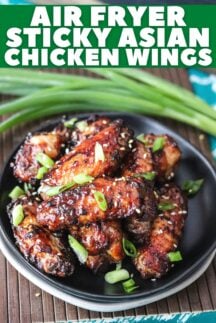 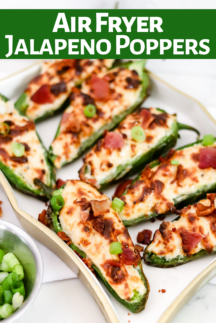 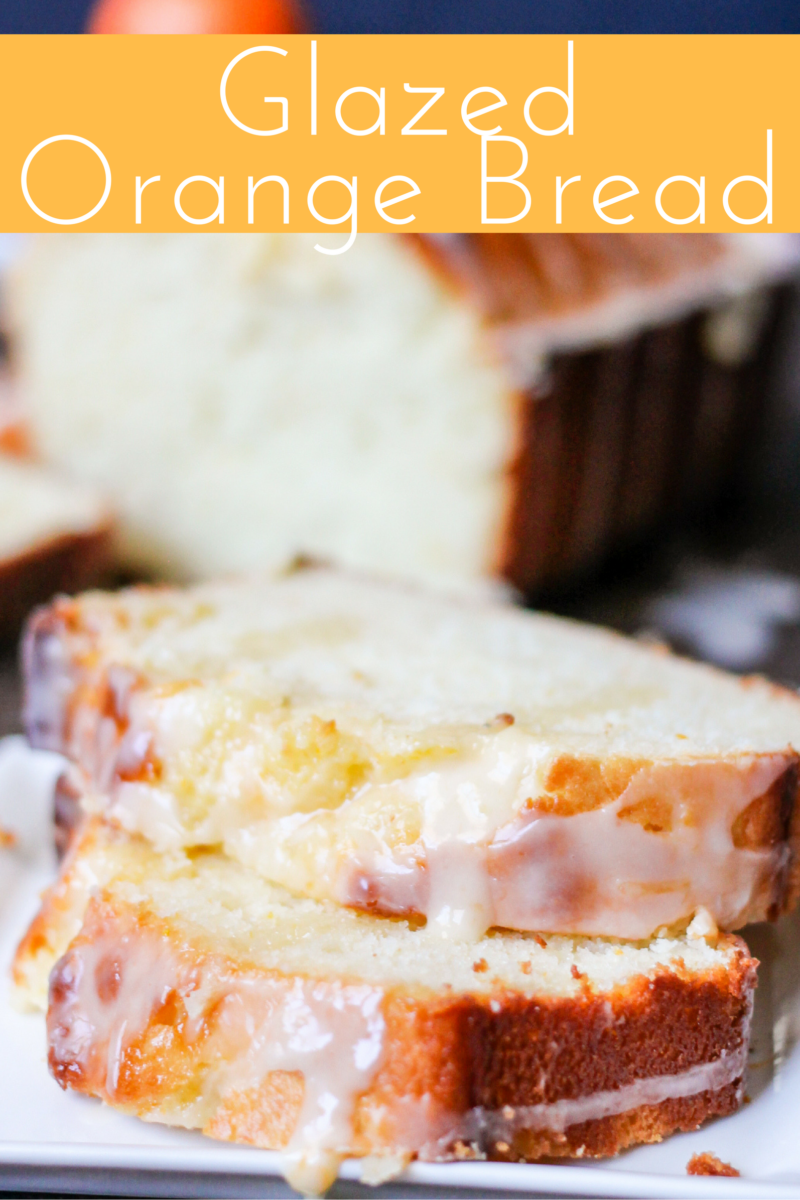