Over the weekend I was grocery shopping and noticed a HUGE container of Greek God's Greek Yogurt on sale for only $1.89!  I had to snatch it up, even though I had never tried it before because it was a huge steal and these yogurts are usually $6.99+, and it wasn't expiring for another 3 weeks (so why on sale?! Weird!)!  My son looooves yogurt and usually eats one cup at least once a day....totally his favorite food.  When I was putting the groceries away I realized that we already had a ton of yogurt.  My mother-in-law totally stocked up while she was watching him when we were in Mexico last week.  Oh no, what to do?!  I remembered the Popsicle cups we bought at IKEA (you know, that we absolutely needed) last time we were there (only $1.99, score) and it hit me.....YOGURT POPS!  You see, we recently let my son have ice cream for the first time, and he loved it.  He ate it up and was crying for more.  I am not a big ice cream person, so we rarely have it in the house, but I was thinking it would be really easy to trick him with these frozen yogurt pops!  And....I was right!

This was so easy: Put yogurt in containers, freeze, remove, eat!  These babies are only 51 calories per pop (and that is full fat yogurt, so fat free or low fat would be WAY less)!

A little skeptical at first....

I have to add though, after I bought this yogurt and tried it myself, I was super excited to find a yogurt that I really liked.  I am not a big yogurt person, but this yogurt was sooo delicious and creamy and awesome.  I googled it and ended up finding some interesting information, and I will not be buying it again.  It's not even real 'greek yogurt', which is disappointing.  The label is very misleading.  It has an artificial thickener in it, called pectin, which is not all natural like the label also states.  This yogurt has no where near the protein count of greek yogurt...it actually has half as much (only 6g per serving compared to the usual 12 in greek yogurt).  It is also full fat (which is good for baby, not for me), and has 310 calories per serving!!!! Ugh.  Anyway, I suggest trying this, but with a different greek yogurt.  Chobani and Oikos have some really fun flavors that would probably be great as a yogurt pop! 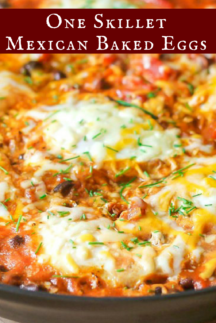 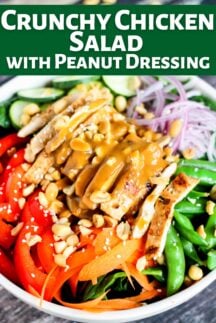 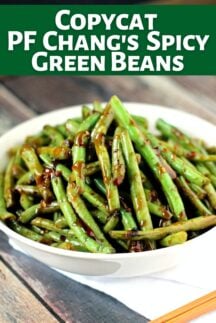 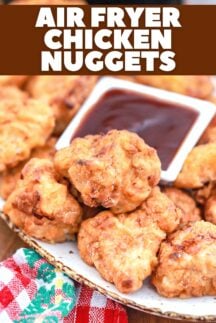