We will start off with the DIY Dresser turned into a TV Console, which was not only the most popular DIY project, but the most popular post on my blog all together.  It has had over 40,000 pins on pinterest (and I am assuming more, except for some reason my pin counts have totally stopped showing up...ugh), and my friends are constantly telling me they have seen it randomly on pinterest, pinned by their friends or someone they are following.  It makes me really happy to have such an inspirational post!  DIY can be really easy, and this is definitely one of those projects! 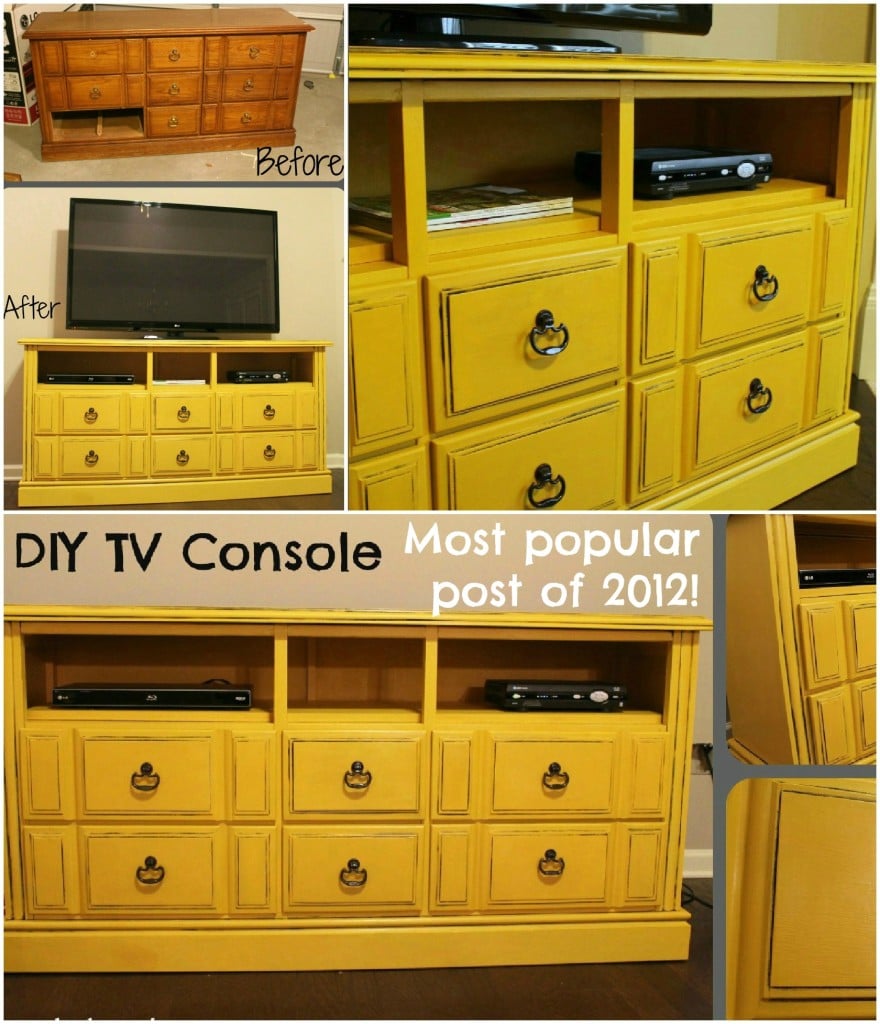 Also in the DIY category, the Refinished Farmhouse Hutch, and the DIY Tufted Ottoman made from a Pallet, were also extremely popular.  In fact, in the last week the Ottoman project has blown up and become really popular.  It might be a front runner for most popular of the new year...we shall see! 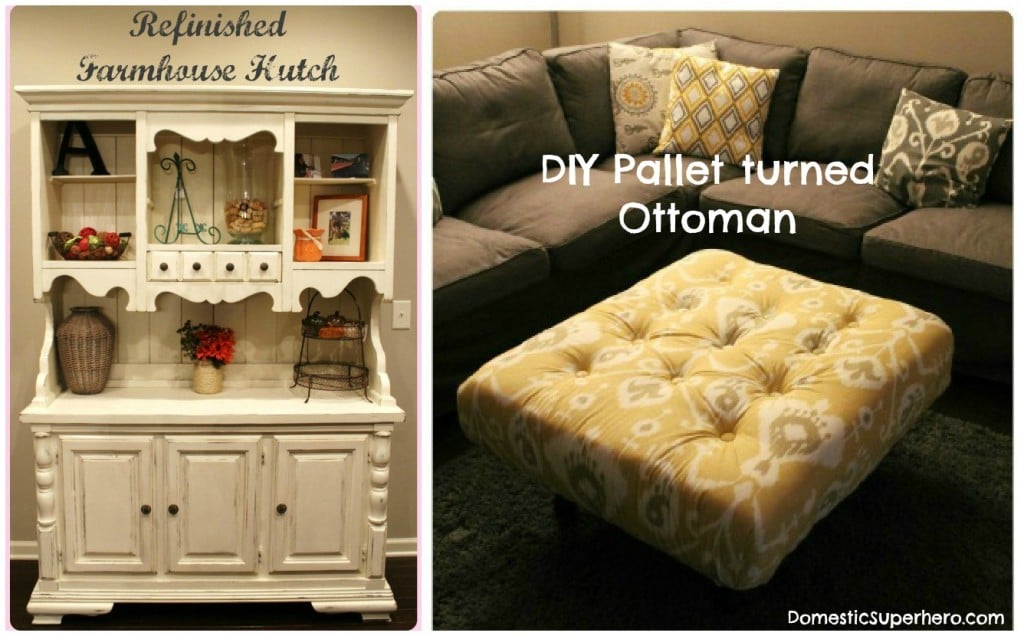 As for food posts, there were quite a few that were popular.  The Artichoke Cheesy Bread was very popular around football season, and the Corn Fritters had a lot of attention when Chobani featured them on their blog!  Also, my very last post of the year, 8 Great Dips for New Year's Eve, was super popular too...I think it was the timing 🙂 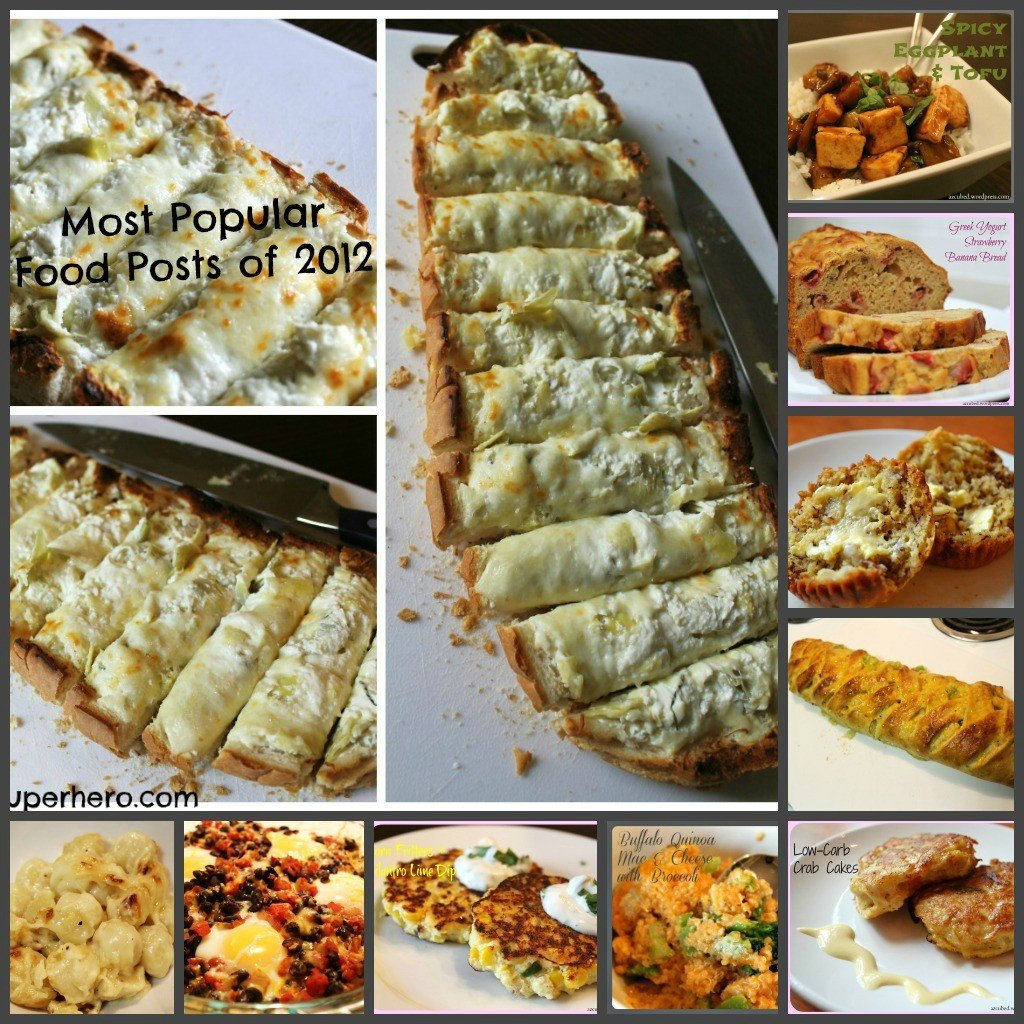 The other top food posts were:

The Best Ever Banana Bread (or muffins!) 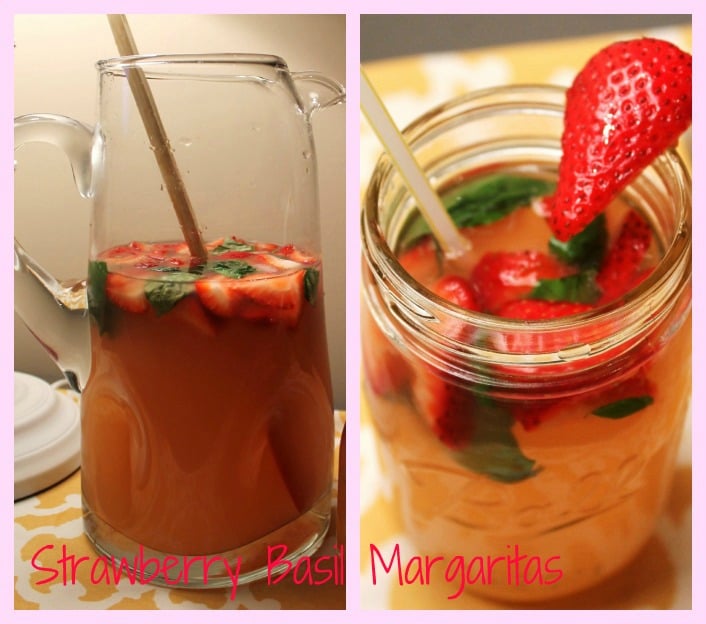 If you haven't already 'liked' Domestic Superhero on Facebook, head over there and do it!

Thank you for all the support over the last year, and here's to a great 2013!