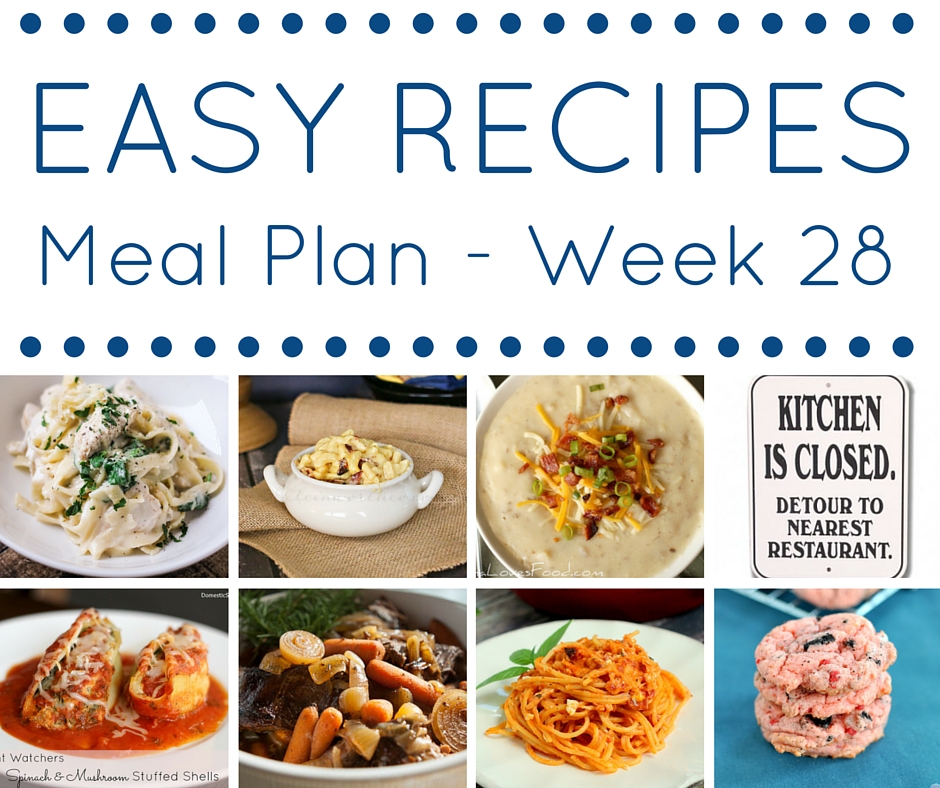 It’s the weekend! Yay!! I’m ready for the new week and a new meal plan, how about yourself? We have 7 great recipes this week, including my delicious One Skillet Chicken & Spinach Fettuccine Alfredo and my Weight Watchers Spinach & Mushroom stuffed shells! They are both AMAZING! 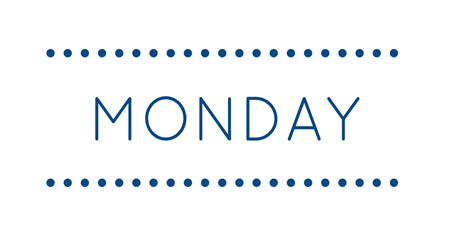 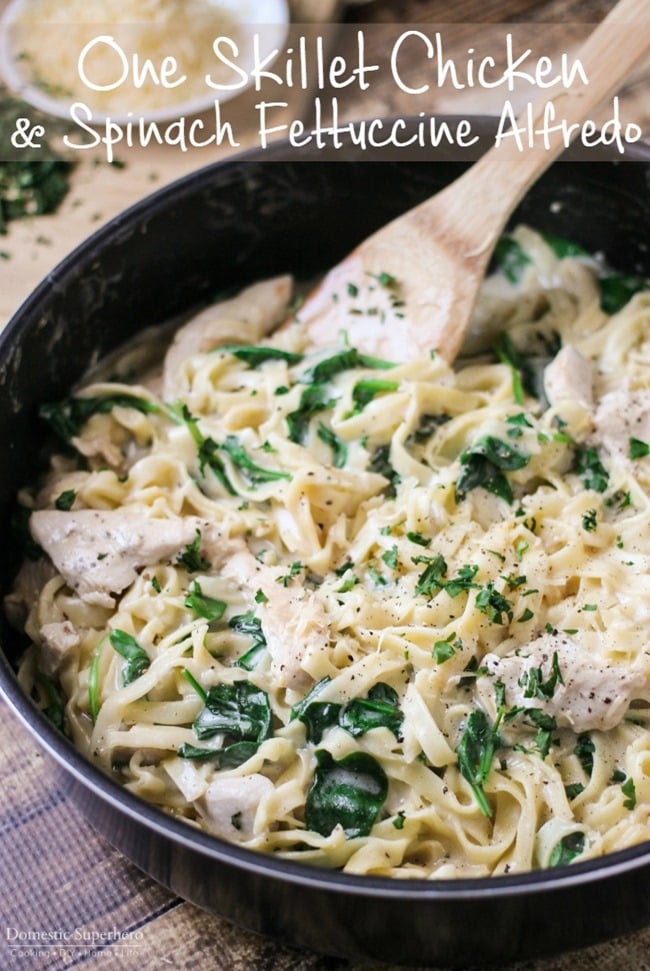 One Skillet Chicken and Spinach Fettuccine Alfredo by Domestic Superhero 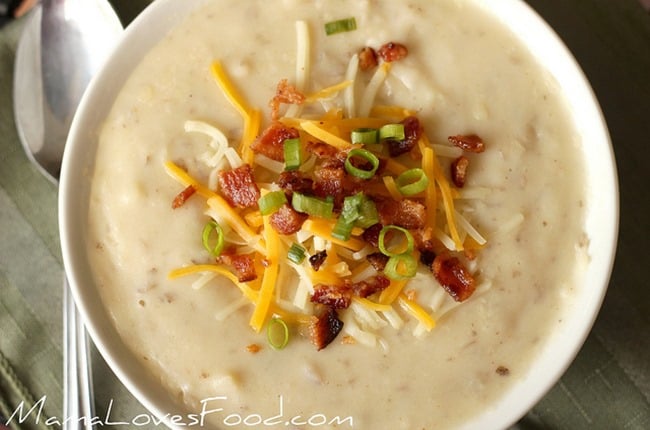 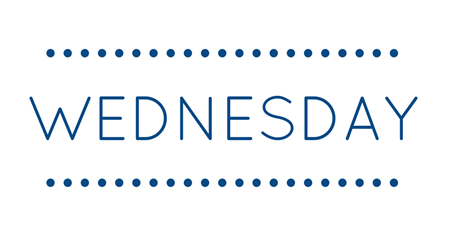 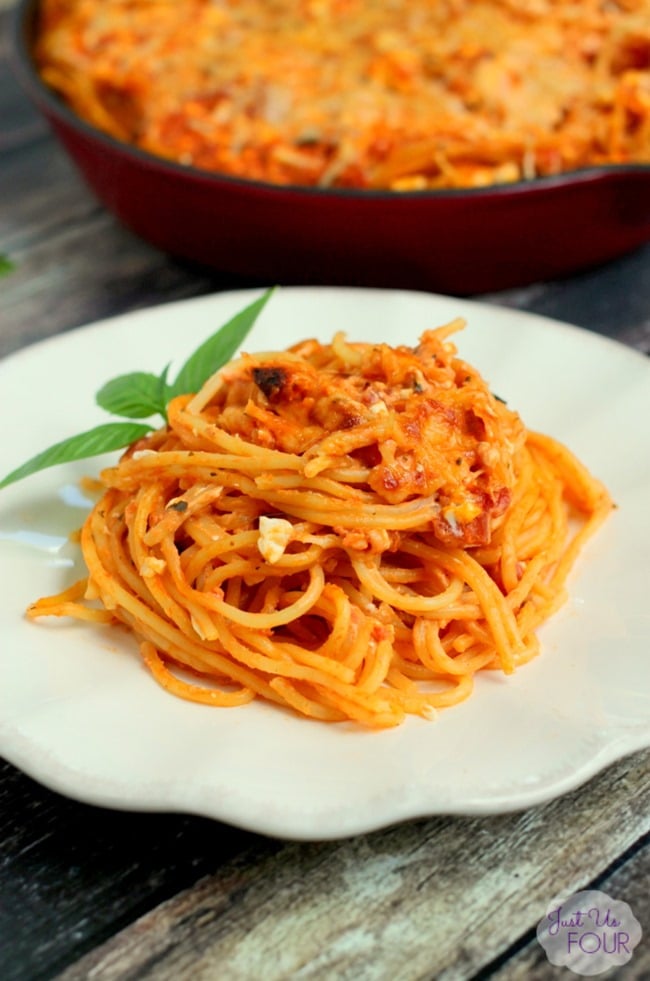 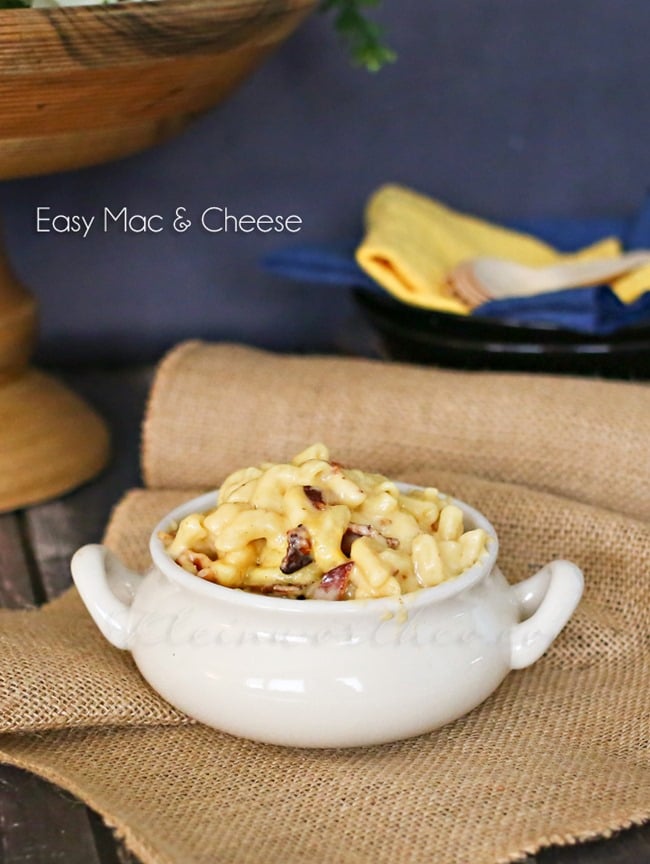 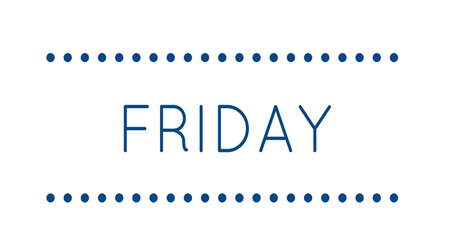 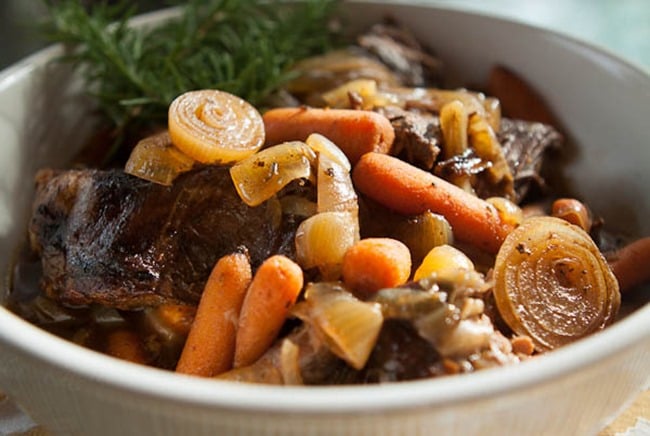 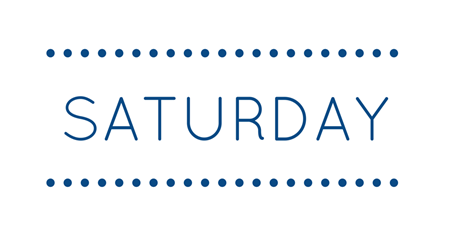 KITCHEN’S CLOSED – Out to eat! 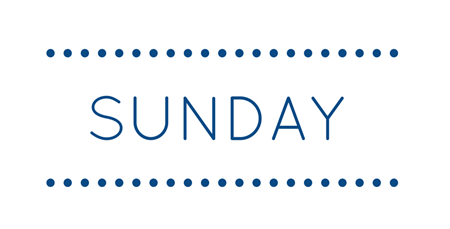 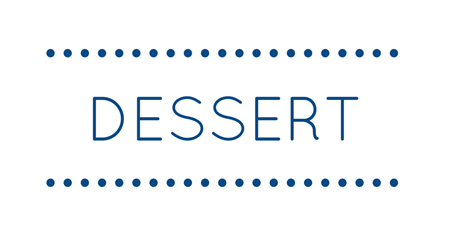 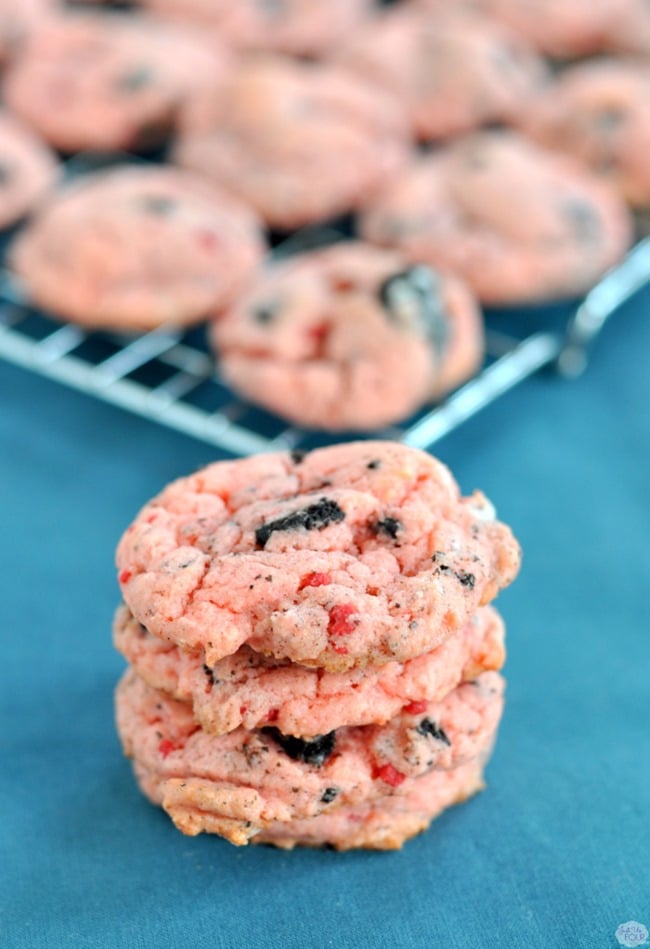 The Easy Dinner Recipes Meal Plan brought to you by:

That’s it for this week y’all! I hope you stop by next week for some more meal plan ideas and inspiration! If you want to receive reminders directly to your inbox, subscribe to Domestic Superhero! You can also check out previous week’s meal plans!